The county's rural heritage, consisting of traditional houses, dry stone walls, various sources, but also the chapels and churches and their different architectural styles, are the record of the passage of time and the reflection of an identity of its own.

Since the Paleolithic man leaves, the lands of Marvão, testimonies of his presence, many of them exposed now in the Municipal Museum.

Slabs and boulders provide abundant material for builders of dolmens and menhirs of the Neolithic. In the valley south of the escarpment of the Castle, the ruins of the city of Ammaia, seat of a Roman city that has developed from the 1st century of our era, deserves a thorough visit either the ruins or to his museum.

BUILDINGS REPLETE OF PAST MEMORIES, FULL OF SYMBOLISM, CULTURE AND SENTIMENT…

Franciscan Convent established in 1448, associated with the memory of an apparition by Virgin Mary. It was built according to a Gothic style. The portal os topped with a Baroque window that displays crossed arms and the cross, symbol of the Order of S. Francis. The "Manueline" calvary is a remarkable work carved in marble, listed as a National Monument.

18th century construction, on the square neighboring the Church of Holy Spirit.

On a first story at Rua do Castelo, near the Church of Holy Spirit.

One of the several doors featuring a medieval construction, at Rua Dr. Matos Magalhães.

Probably dating back to the end of the 16th century, this granite bridge over the River Sever could have used stones coming from an ancient Romen bridge that existed further north. On the surrounds of this bridge, one finds a medieval tower, called Toll Tower because this was where toll rights were charged over the goods travelling to or from Castille.

A few hundred meters away from S.Salvador da Aramenha, you will be able to find the ruins of the city of Ammaia, one of the most important of ancient Lusitania. There are the most important remains of that period on Northern Alentejo. The excavations made on the location discovered that, between the 5th and the 9th centuries, a catastrophe has buried the city beneath stone  and earth, wich has allowed its conservation.

Nacional monument with a medieval core, with traces of Roman foundations, where the majority of building date back to 1226 and 1300, a time where it was rebuilt and extended by order of D.Dinis, including the new Keep and new parts of wall. During the 16th, 17th and 18th centuries it was once again altered and extended with bulwards, walls and forts..

Church of the Holy Spirit

This temple was connected, during the Middle |Ages, to the primitive Misericórdia. On the facade, it presents a Renaissance portal topped with an image of Virgin Mary, in stone. Inside, it includes a single nave with pulpit and carved altar.

With a primitive Gothic design, it serves as a parish during the 14th century, as Church os Saint Mary. The simple portal is topped with a cross of the Order of Malta. Inside, it preserves the primitive space featuring three naves., where the relatively recent main chapel's altarpiece has replaced an older one, carved.

Inaugurated on June 6th 1880 and later gifted with a beautiful building adorned with tile panels, which depict several interest spots of Northern Alentejo and the rest of the country. Around this station, the village of Beirã was formed, a local government unit since 1944.

Created by Fundação Ammaia and lodged on the house of Quinta do Deão, near the ruins, this museum includes a very interesting collection of pieces recovered during the excavations and deserves a long visit.

GET TO KNOW OTHER AREAS OF INTEREST 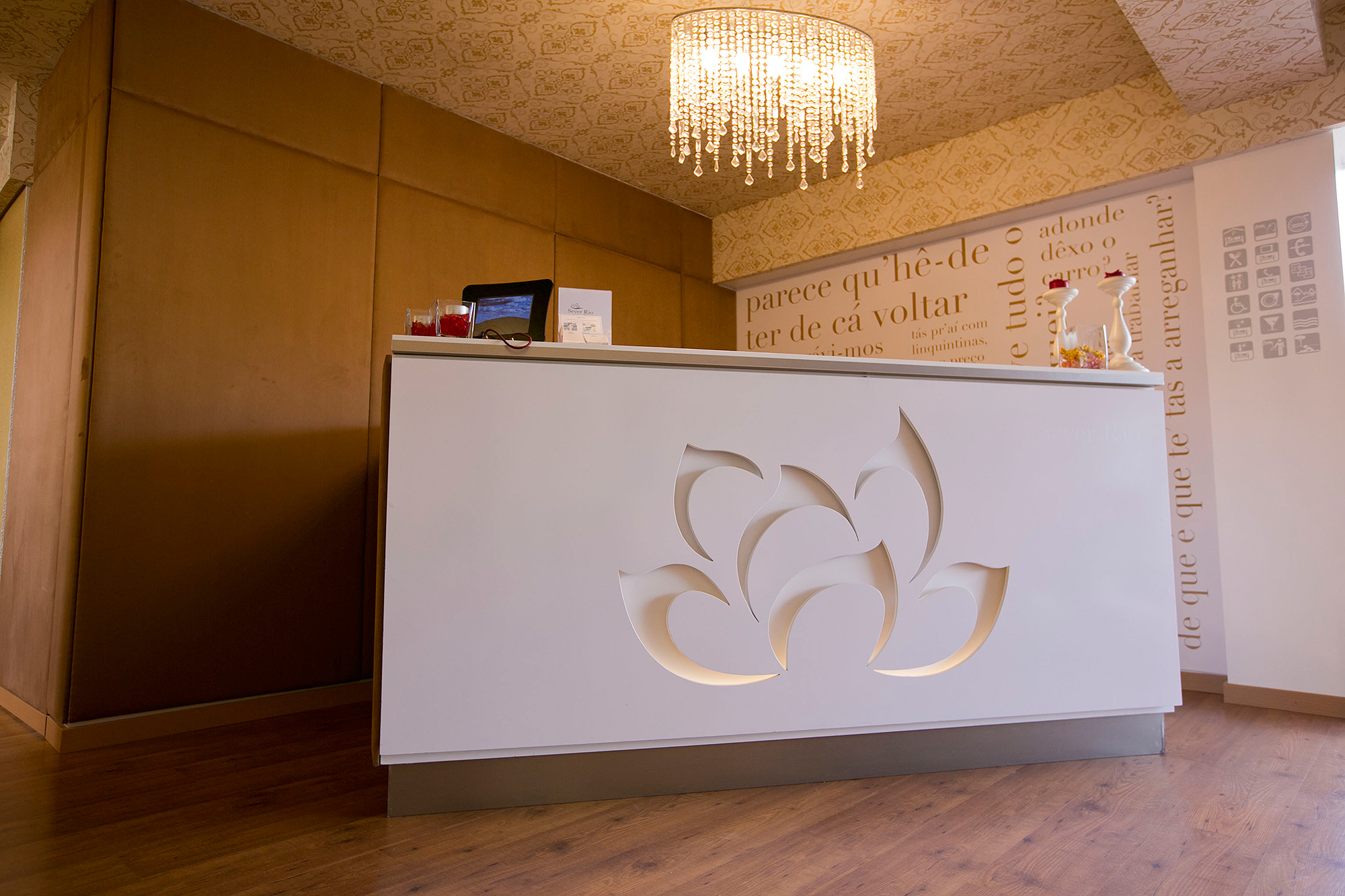 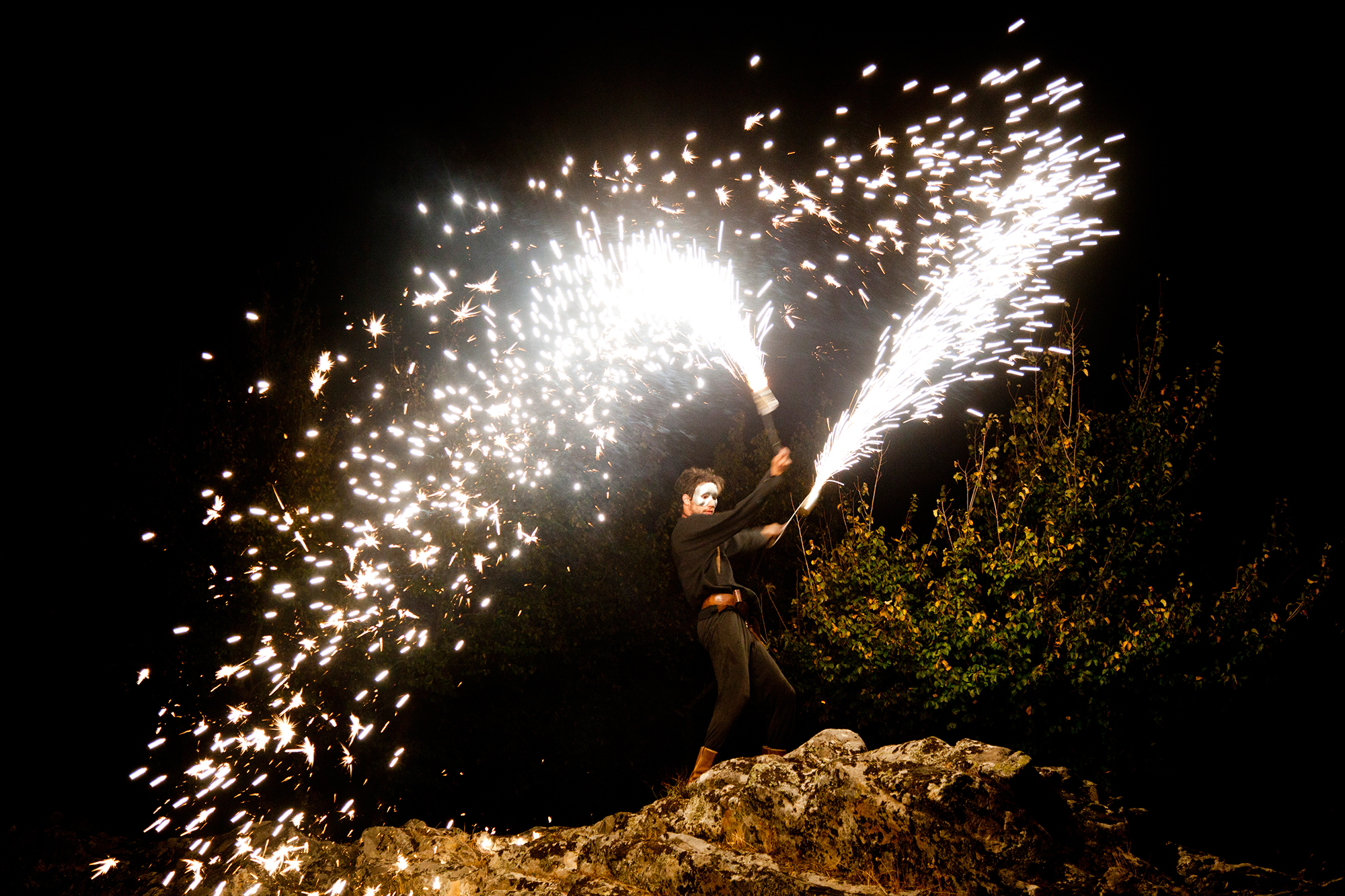 THE UNDENIABLE VALUE OF THE PLACES WAITING TO BE DISCOVERED…